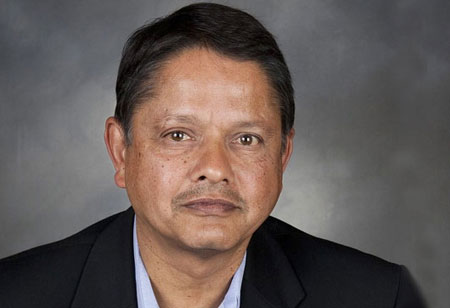 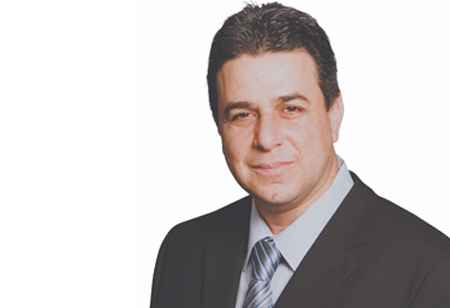 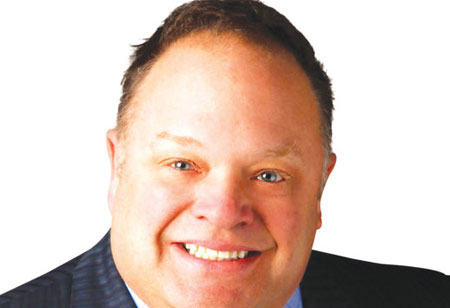 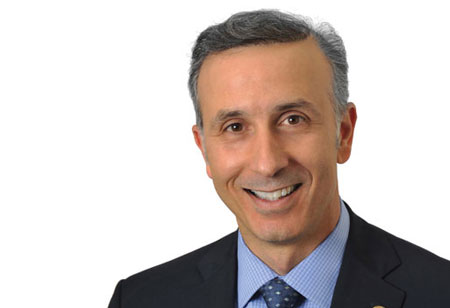 THANK YOU FOR SUBSCRIBING

It would be fair for anyone to assume that the data center – the engine behind today’s incredible connected technologies– is the apex of efficiency, reliability, and agility. From low-voltage power distribution (under 600V) to computing platforms, this is largely true.

But the fuel line for this engine – medium-voltage power distribution – has not enjoyed such innovation and creativity in this sector. This was fine when data centers consumed up to a megawatt or two. Once utilities required datacenters to take power at medium voltage (typically 12,000V – 35,000V), the go-to answer was medium-voltage circuit-breaker gear arranged in a distribution topology no different from their familiar downstream low-voltage breaker arrangement. Why mess with success?

A problem of scale

Suddenly, data centers experienced exponential growth and consolidation, and that couple of megawatts evolved to 10, 20, and now facilities in the hundreds of megawatts, with multiple utility feeds. This is where growth outpaced innovation, and most everyone just built a few massive medium-voltage circuit-breaker lineups, often with a heavy 20 megawatts or more dependent on one piece of equipment.

Consolidating these lineups into big building blocks creates a precarious centralized design – something data centers work relentlessly to avoid in every other aspect of their business. Data centers risk everything downstream each time they perform elaborate routine maintenance. If there is an event inside the breaker gear, like a bus fault, massive damage can require repairs or outright gear replacement that can take weeks to months. With luck, the damage will be minimal enough that there will be some way to reroute power and run the entire data center from a secondary source. But risking their primary mission of uptime on one source while waiting weeks or months for replacement gear to arrive and be installed, and then to recommission the system, is misery for a data center owner and clients.

Everything old is new again

Fortunately, this is not a problem unique to data centers. The power demands for data centers are becoming so large now they rival small utilities. So how did utilities handle this problem? For well beyond a half-century, they’ve proven out the best way to distribute medium-voltage power at this scale is not through a centralized approach, but rather through a campus-style, or loop-distribution, system. Paradoxically, this long-standing distribution topology forms the groundwork for the modern smart grid system.

Effectively, that big single point of failure—the circuit-breaker lineup—is split into separate pieces of switchgear, connected by cable, and sited across the data center campus. The 20-megawatt load previously dependent on one lineup is now dispersed among 10units. Each unit now has a tie switch connecting either side of the “loop” feeds and has a protective feeder dedicated to an individual IT pod. In this arrangement, when a fault occurs in the same location that took out half of the centralized lineup for months, all that’s lost is a piece of cable. The fault is easily isolated, and power is restored from dual feeds in either direction – typically in only 30 minutes from the arrival of the switching crew.

This theory sounds great, but 10 times as many circuit-breaker lineups plus two extra tie-switches in each would be massively cost-prohibitive. Add in expensive e-houses for outdoor installations, or lost revenue from the potential IT space consumed for indoor installations, and this is a real loser. This is something utilities figured out quickly and instead deployed purpose-built pad-mounted switchgear for this application, representing the essential second component of a smart grid. This purpose-built switchgear delivers the reliability benefits of the loop system – at just half the cost of the original centralized breaker design. This gear is built to live outdoors in its own pad-mounted enclosure, discarding the costly e-house. For indoor installations, instead of something the size of a bus, these are about the size of an office desk – even at 35kV!

Data centers can go even further to boost their grid reliability while still saving money. For a true smart-grid system, the remaining piece that’s needed is intelligent, adaptive controls to automate risky manual switching decisions and tasks. These controls aren’t conventional programmed automatic-transfer schemes, where an engineer attempts to predict everything that might happen upfront. Instead, smart-grid controls use distributed intelligence to make decisions using real-time conditions and actual feeder capacity– locating and isolating faults to restore the power system in seconds – all with no human involvement. A true smart-grid system adapts as a data center grows without any logic reprogramming, reducing deployment time and the chance for human error.

Remarkably, this high-octane system is still less expensive to deploy and operate than the antiquated grid design that relies on large, costly medium-voltage circuit-breaker lineups that do little to enhance reliability 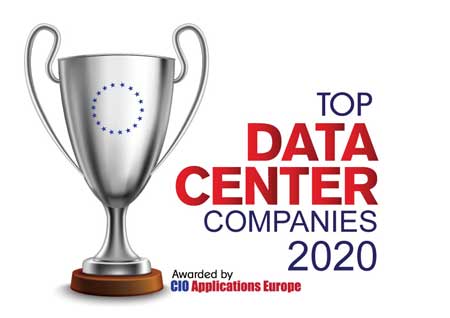 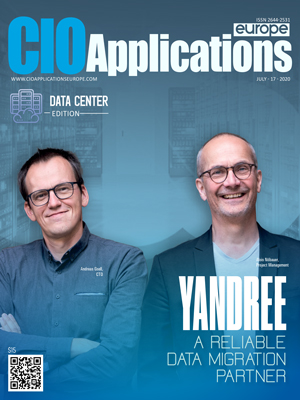 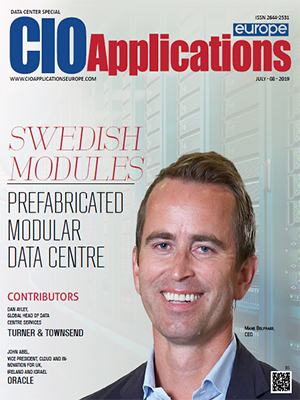 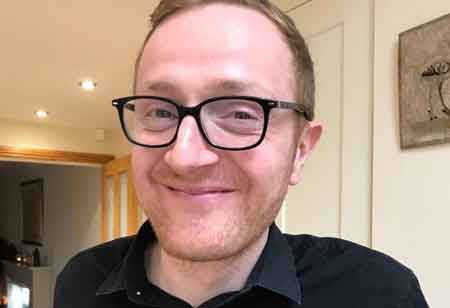 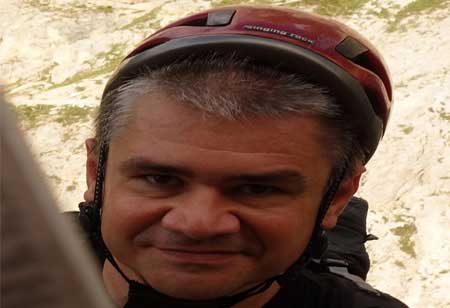 The Commodification of AI: What it Means for Your Business, and How to Capitalise on It 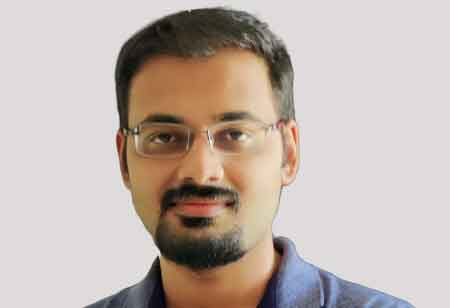 Mobile Apps In The New Decade 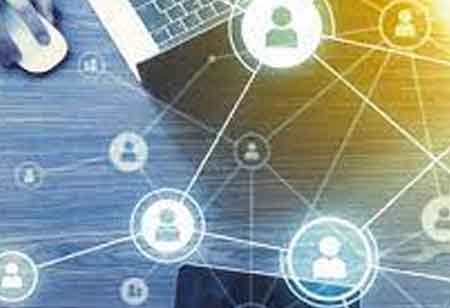 How Resiliency Can Translate Into Customer Value 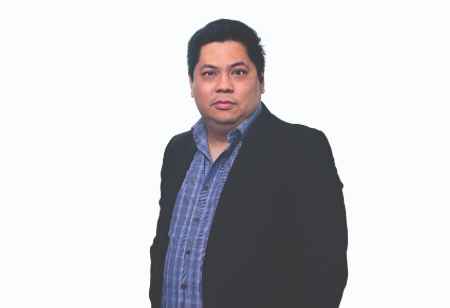 The New Bridges and Barriers to an Integrated World view

However, if you would like to share the information in this article, you may use the link below: